I always had a very close relationship with social projects and with sports. In 2012 I could work in both together in this beautiful social project for the Rio 2016 Olympic and Paralympic Games. As Communication Coordinator I developed the hole visual identity and look of the project. In 2016, I became General Coordinator of this project, sponsored by some German Institutions, on the Campaign “Rio Bewegt Uns” where we made the International Conference 100 Days of Peace on the Museum of Tomorrow in Rio de Janeiro and countless others social actions during the Games. 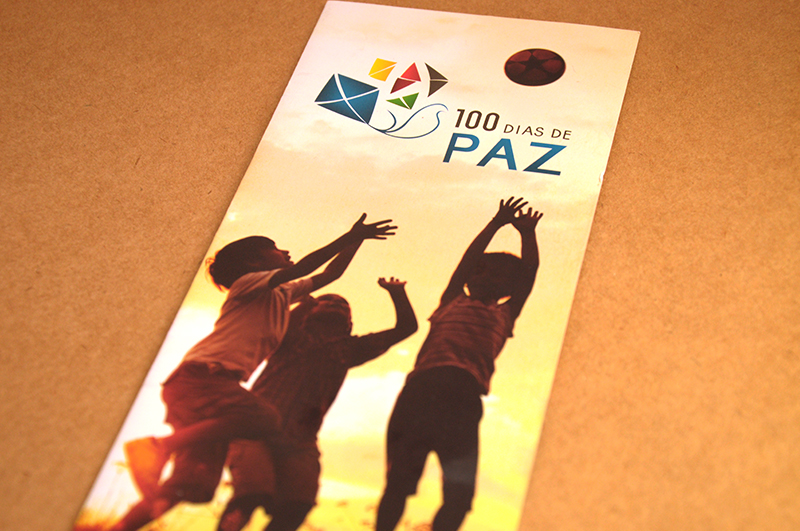 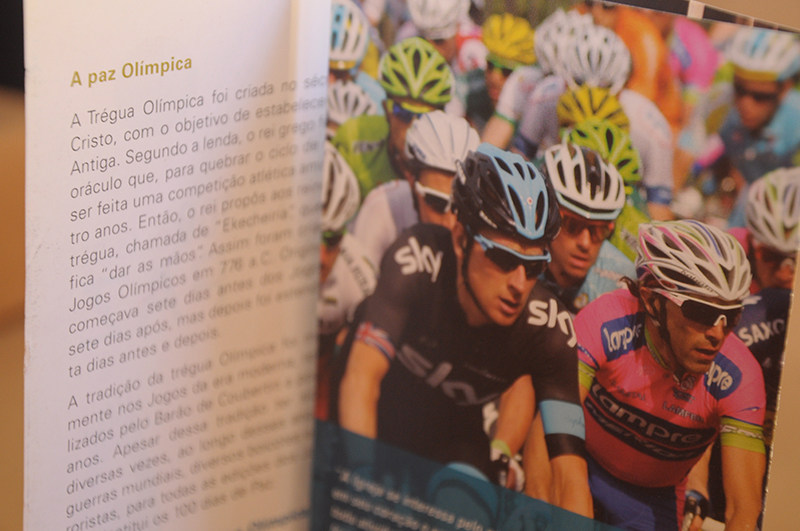 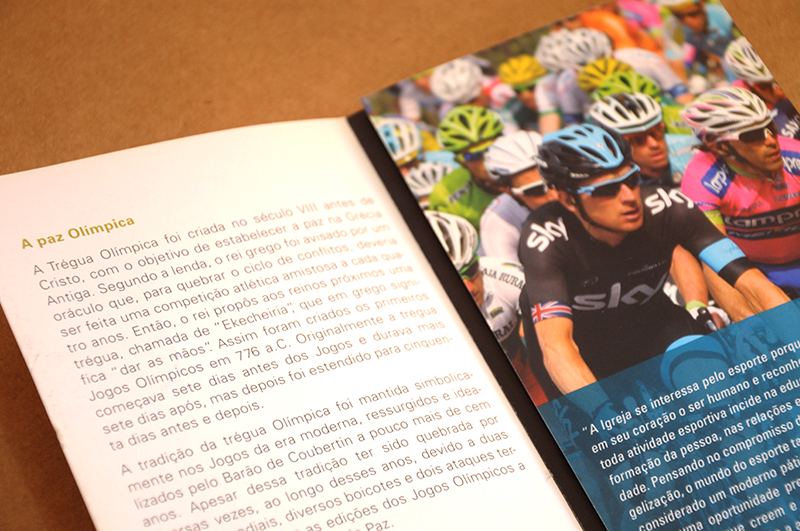